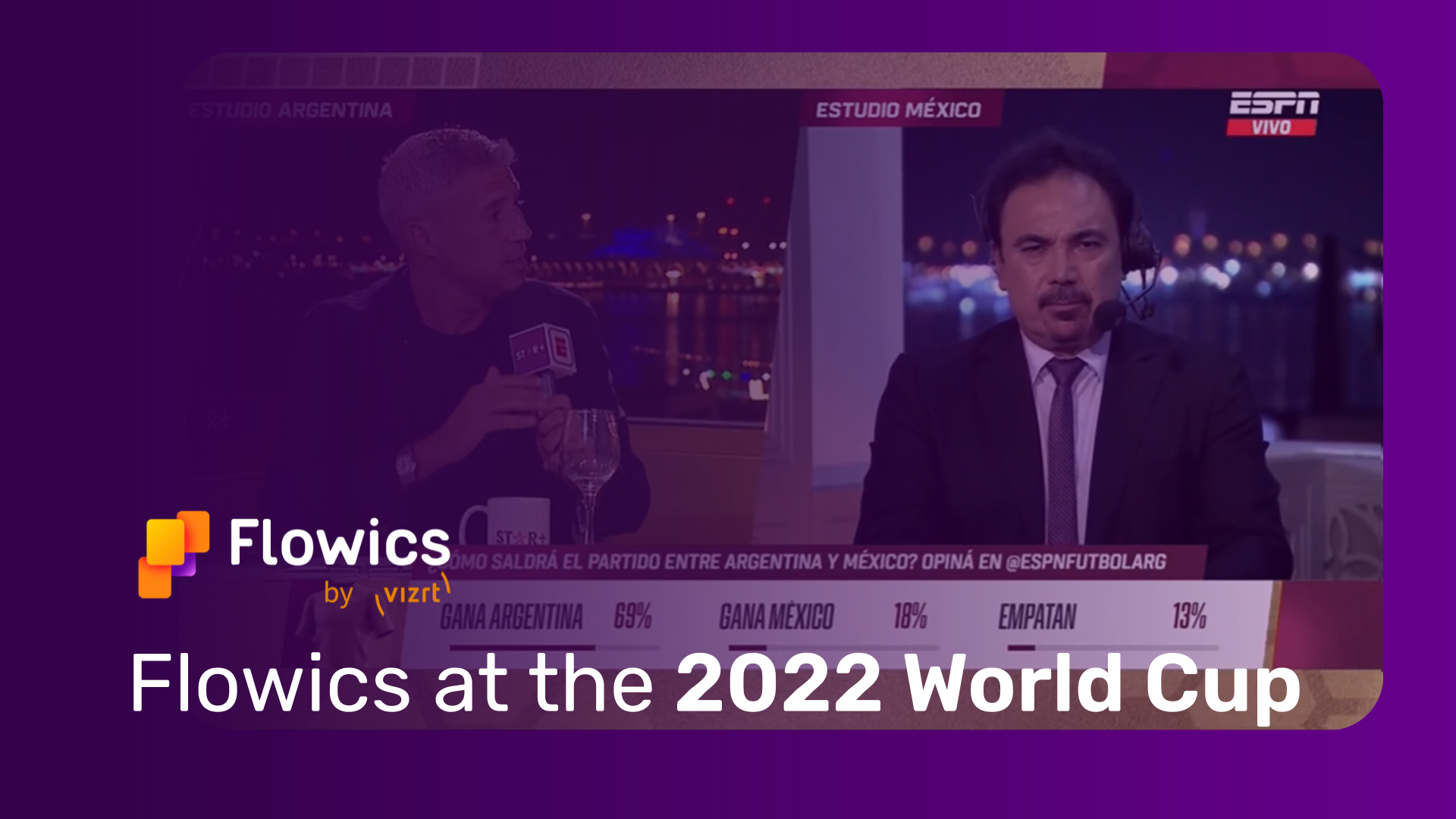 Arguably, the 2022 World Cup was the most  exciting, and likely the most watched, ever. And with so many Flowics team members in Argentina, we are especially happy with the results!

We are also proud Flowics’ graphics played a big role in adding to the World Cup experience for fans all over the world. Several of our customers used the Flowics platform in workflows to augment broadcasts with real-time, data-driven on-screen graphics; to display schedules and results; and drive fan interaction through social media and other channels. 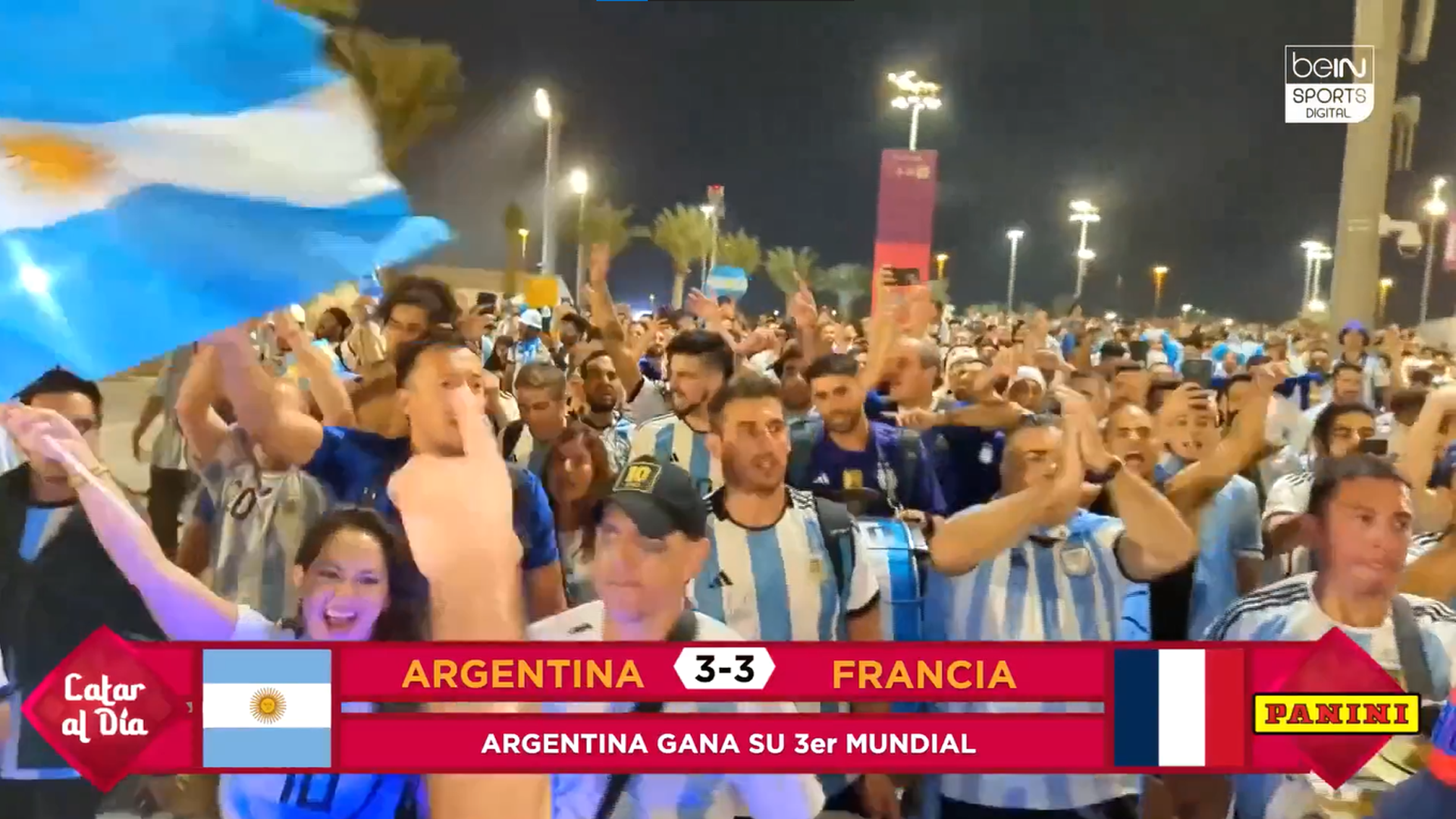 DirecTV Sports (Latin America)
DirecTV Sports set up a multi-camera viewer experience for the broadcast of the games and used Flowics to add in audience participation on social media showing comments, live reactions, and mentioning Tweets that came in using the hashtag #CatarEnDirecTV. 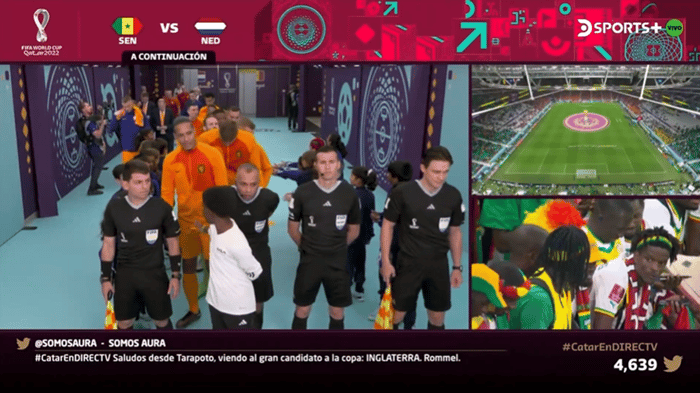 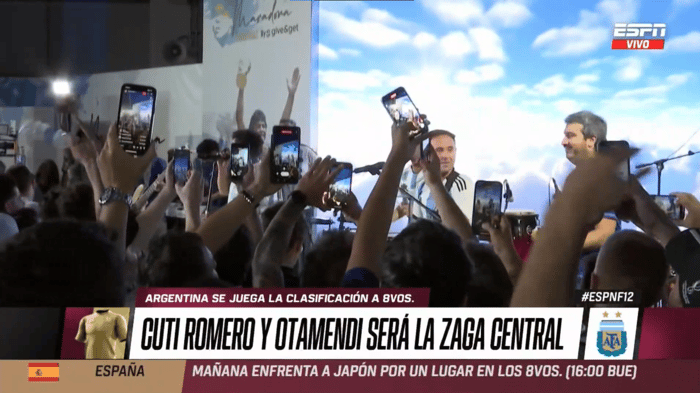 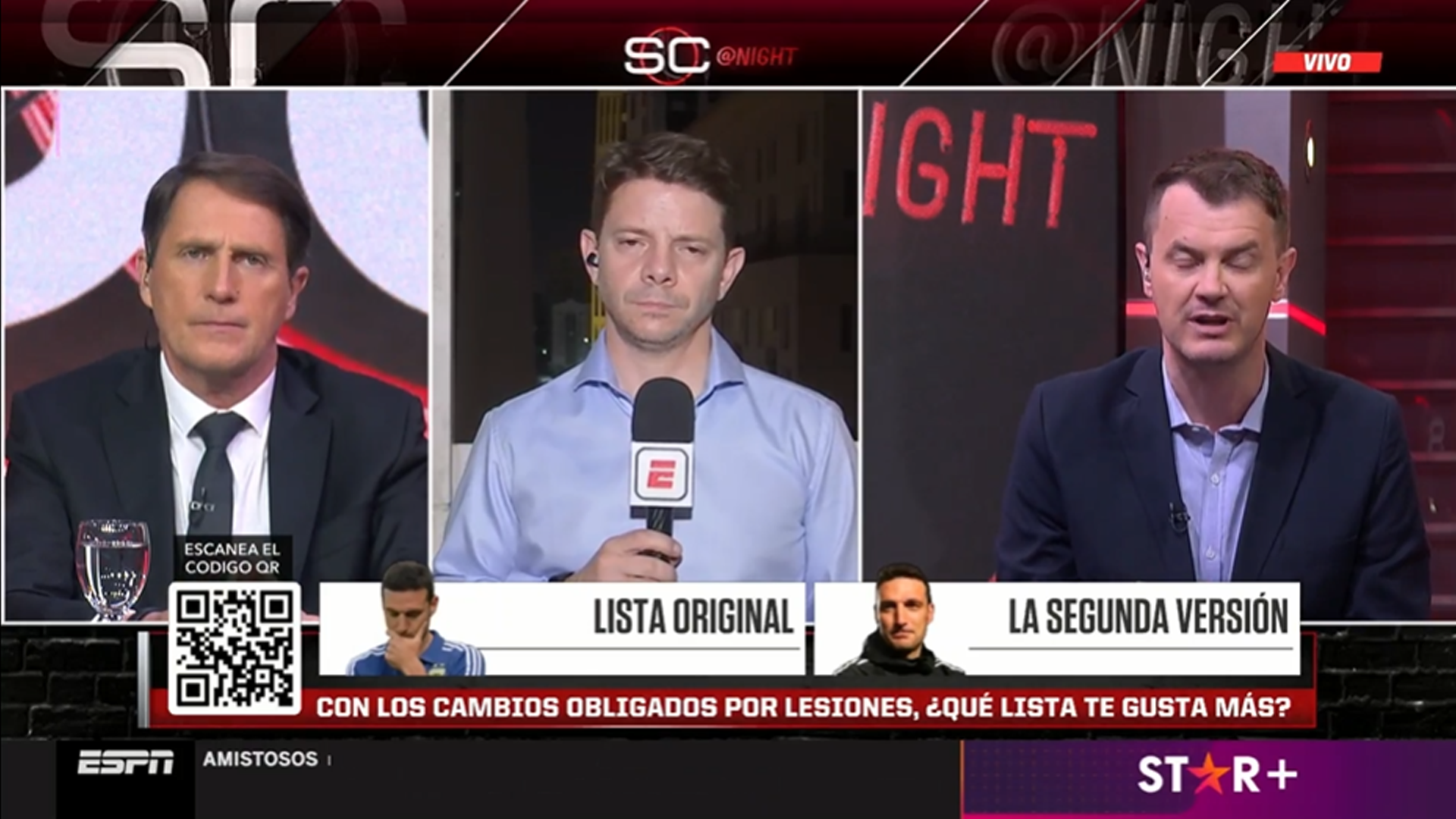 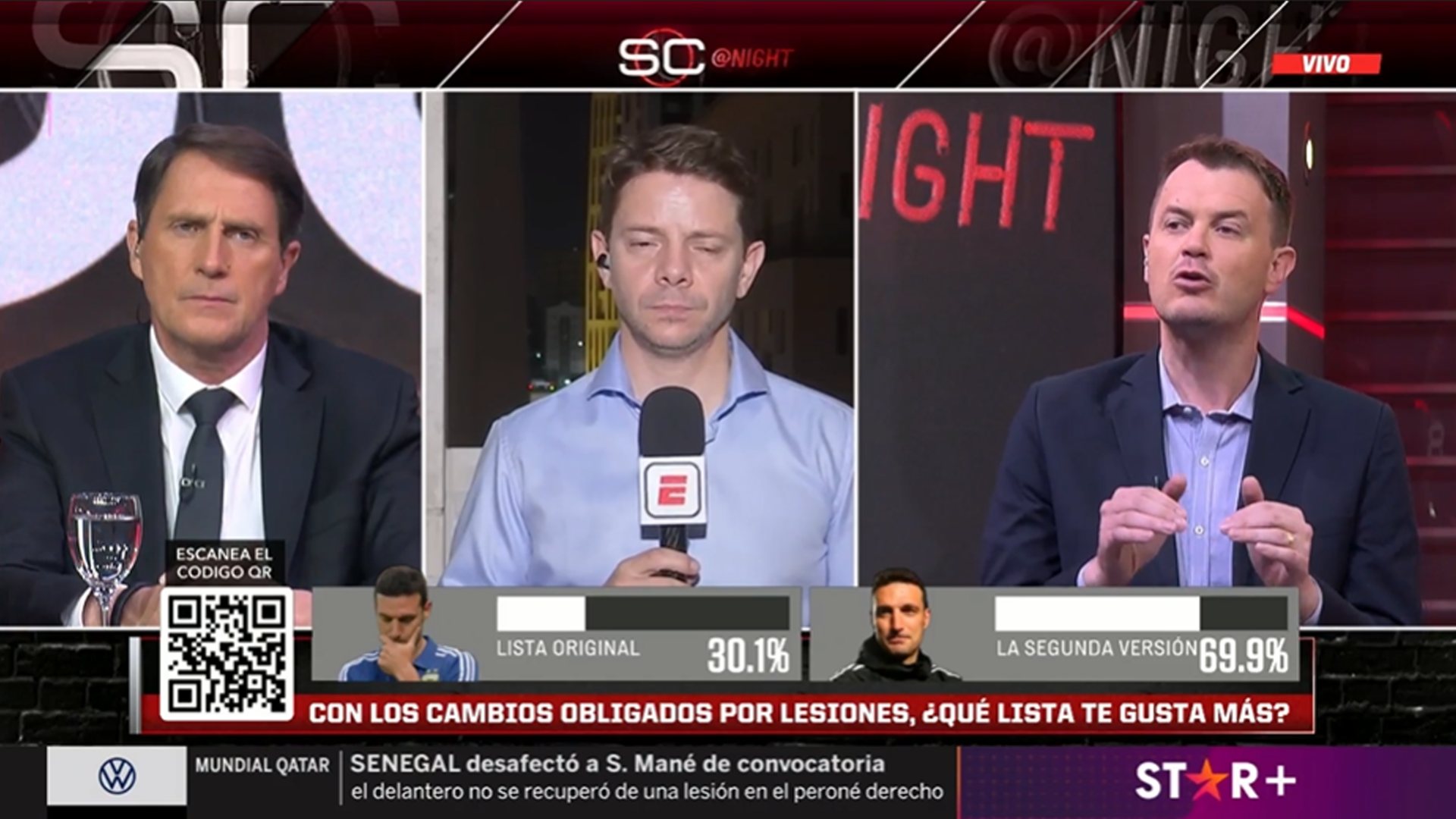 Fox Sports (Mexico)
The show “La Última Palabra” used Flowics to display graphics with QR codes that directed the audience to Twitter polls. The broadcaster used this every day to open the show and kept it active until the end of each show. 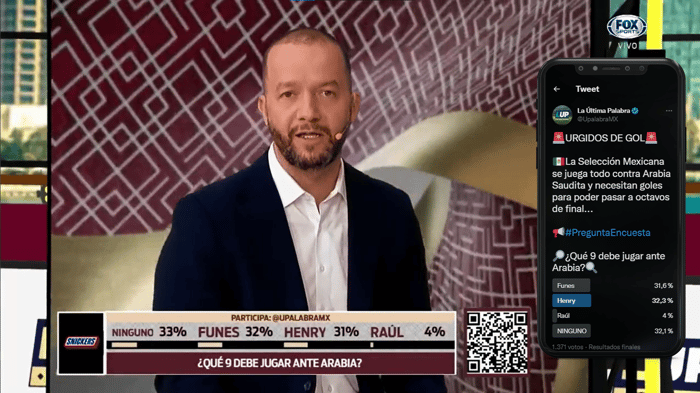 RTVE (Spain)
RTVE used Flowics on the "Estudio Estadio Mundial" show to boost participation via social media, which was then displayed on-air during the shows. The use of the Second Screen module allowed the broadcaster to create polls that were published on the official website and, in other cases, embedded in articles so readers could vote on issues related to those topics.

RTVE also used a QR code to invite the audience to vote on the website. All graphics associated with these participation mechanics were entirely built in Flowics.

Tigo Sports Paraguay
Tigo Sports used Flowics graphics to create an L-Bar that was used before and after each game. During the pre-game show, viewers could find relevant information about the teams, leaderboards, game and player stats, and short information pills with titles and other relevant details. 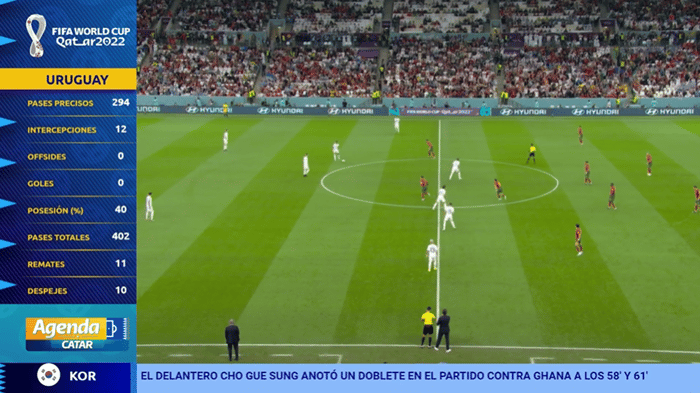 TUDN (USA)
Since TUDN USA did not have the broadcast rights for the games, it produced a show, “Minuto 45,” that ran during the midpoint of matches. TUDN used Flowics to power interactive mechanics on an L-Bar. It included the possibility of scanning a QR code that redirected viewers to poll to choose the ‘man of the match’. It also pulled in social media comments from different sources in real-time from fans across the globe.

Billions of fans worldwide tuned into to watch the World Cup, and hundreds of thousands interacted with broadcasters via social and through their mobiles about their favorite teams. We were proud to power much of these graphics, and thank our customers for the opportunity to support them on such an iconic event! 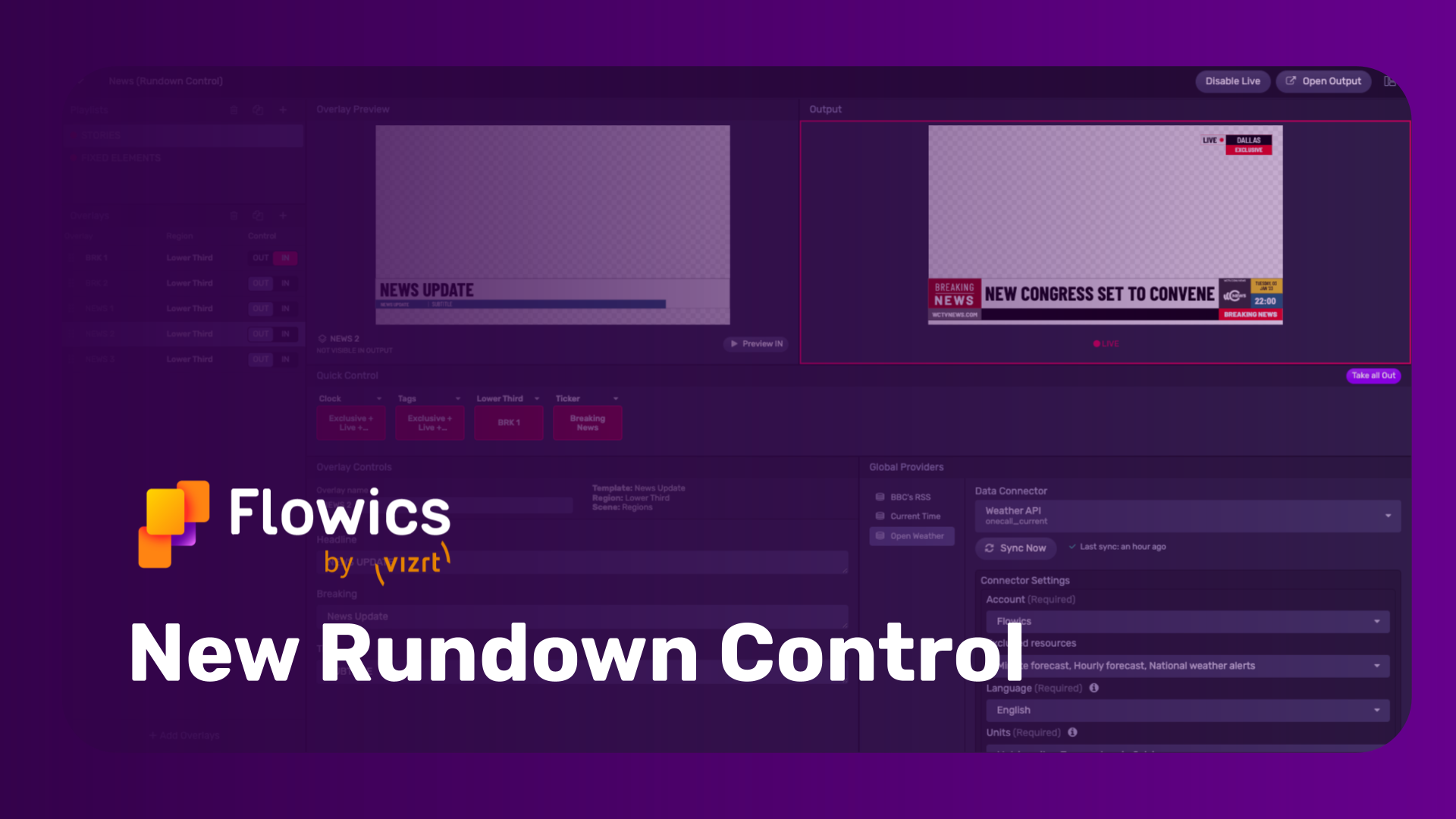 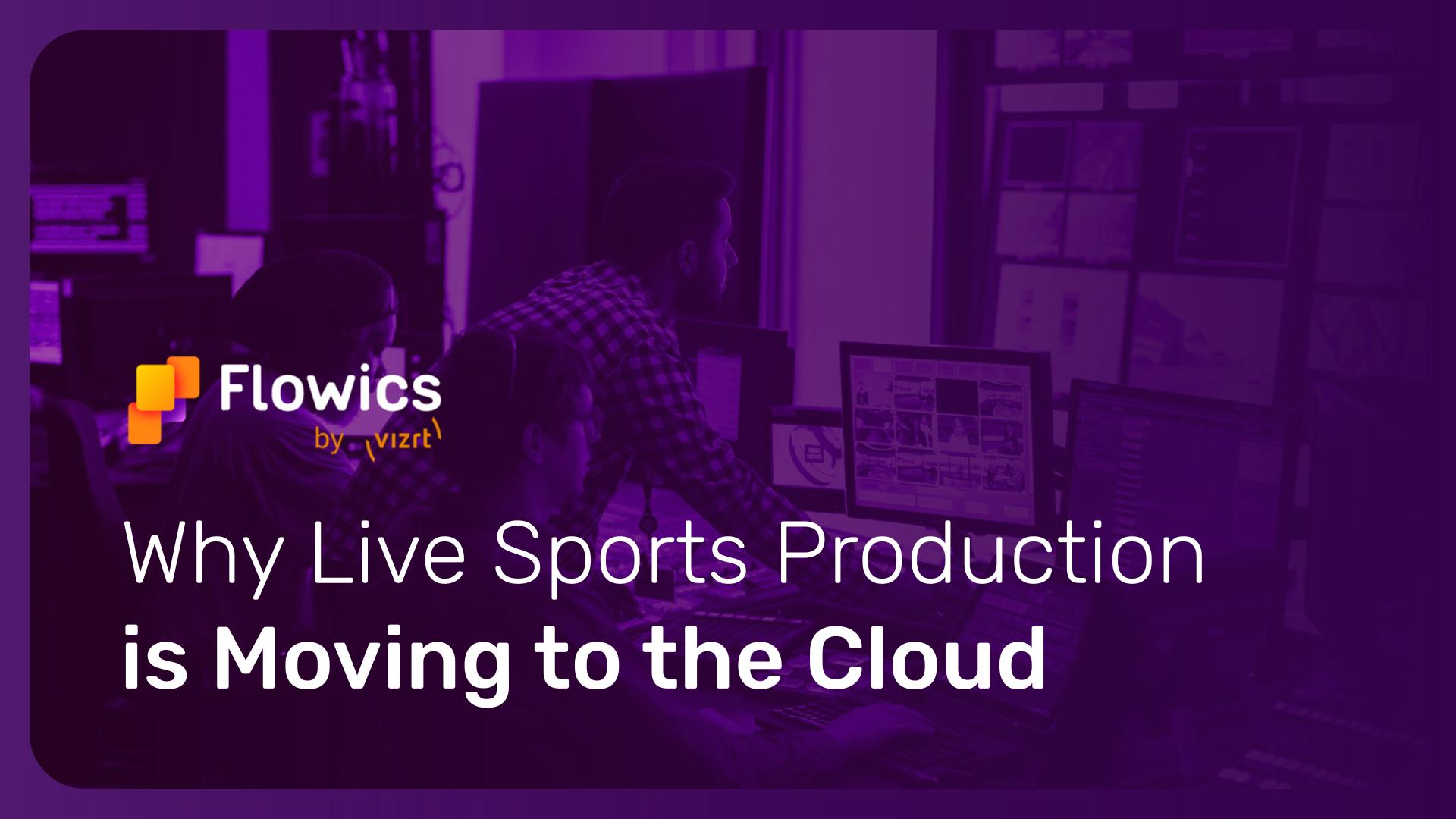 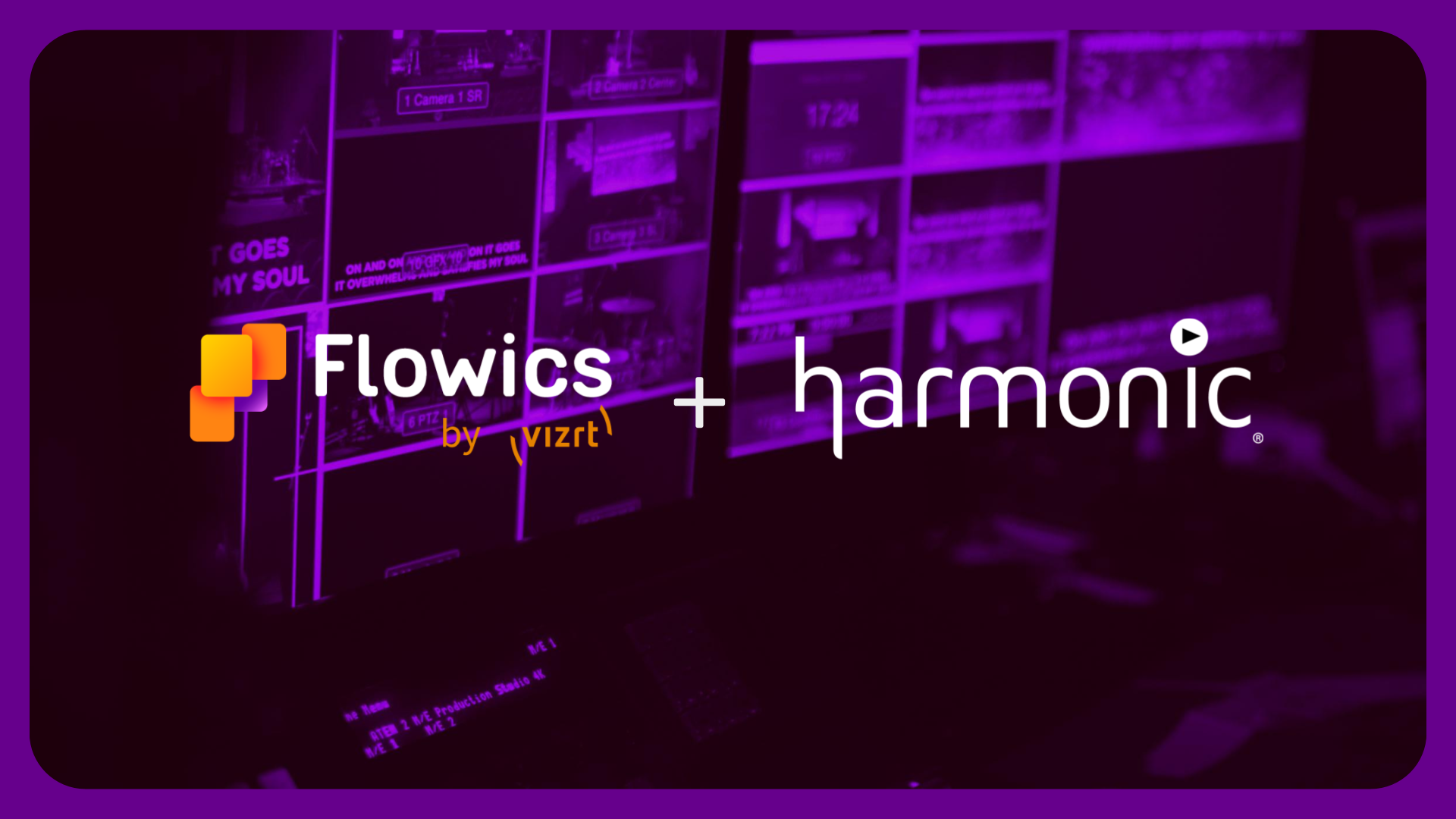 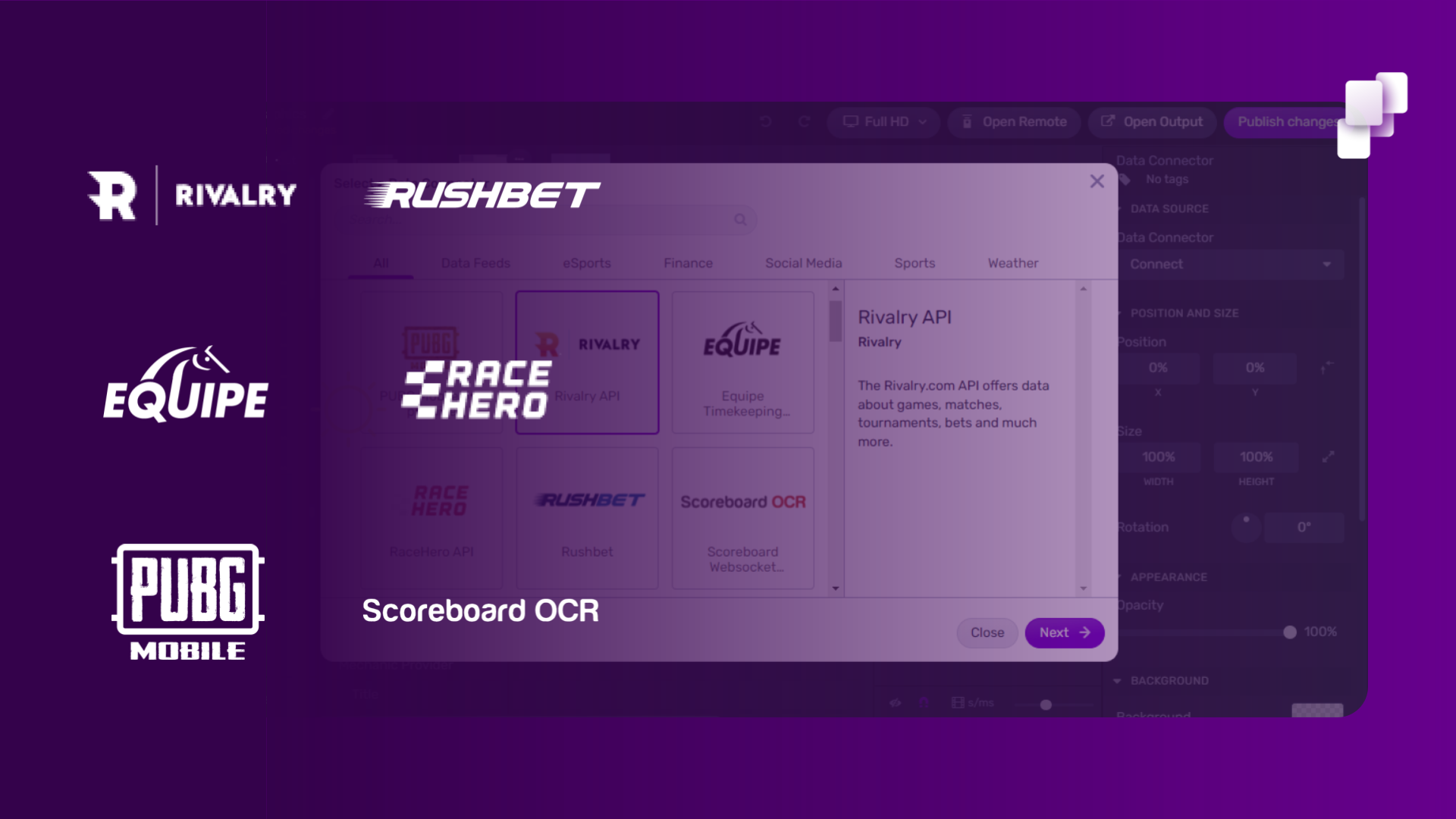