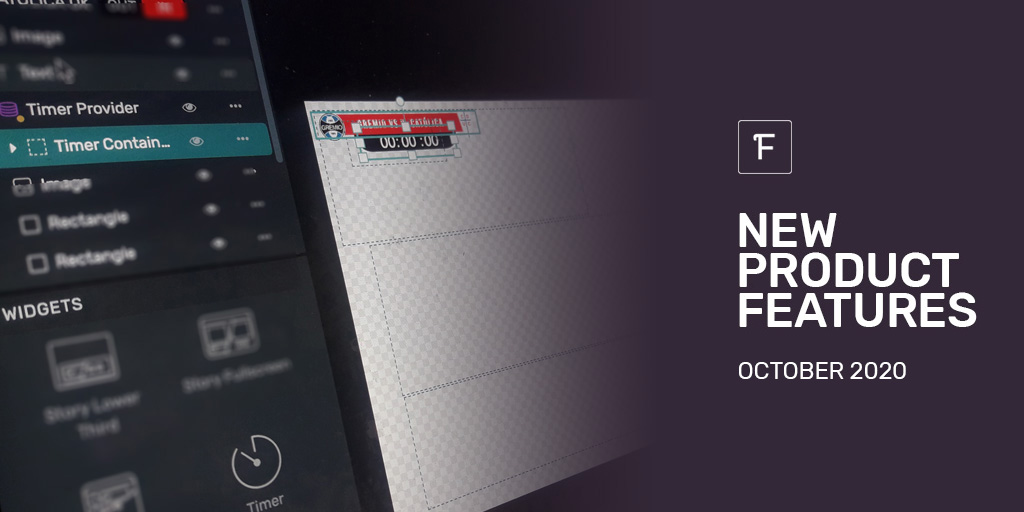 During these past few weeks we've been working on some useful new product updates that will enable users to streamline file integrations with graphics insertion systems, deliver more attractive and interactive experiences and seamlessly manage graphics directly from their own tools. This is what's new.

Flowics Middleware is a solution built for engineering and broadcast operations teams that provides seamless and secure integration of data with on-premise graphics engines.

This new version also adds the possibility of setting up an external transcoding software to turn downloaded audio, video and image files from social media into other formats that integrate with your graphics engines and media processing workflows.

Now you can add a timer, countdown or stopwatch widget to your graphics package. Producers and graphics operators will be able to play, pause, resume or edit the count directly from the remote control interface.

Some practical use cases? 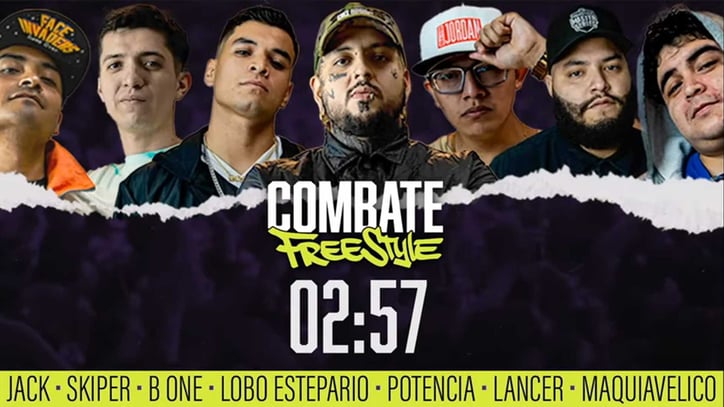 Now you can embed any external content (via URL) to your graphics (weather widgets, YouTube videos, Google Maps, or any content in HTML format that can be embedded within an IFRAME)

As with the rest of the building blocks, you can configure position, size, borders and transparency, among other visual settings.

The premise of the Flock-to-unlock solution is inviting your audience to comment on social media using a specific hashtag until a targeted number of comments is reached. Once that happens, an exclusive piece of content or a reward is unlocked. With this new addition, users will be able to easily display a progress bar on air that measures headway towards the goal in multiple creative and appealing ways.

Now you can rotate all the graphic elements in your overlays, expanding the creative capabilities of your graphics visualizations.

To bring more flexibility and automation to production teams, we are releasing V1 of our Graphics Control API. This API will enable users to automate or schedule graphics triggering from external systems and devices (for example, scheduling the insertion and removal of overlays during a pre-recorded show).

If you want to learn more about these new features, do not hesitate to schedule a demo. 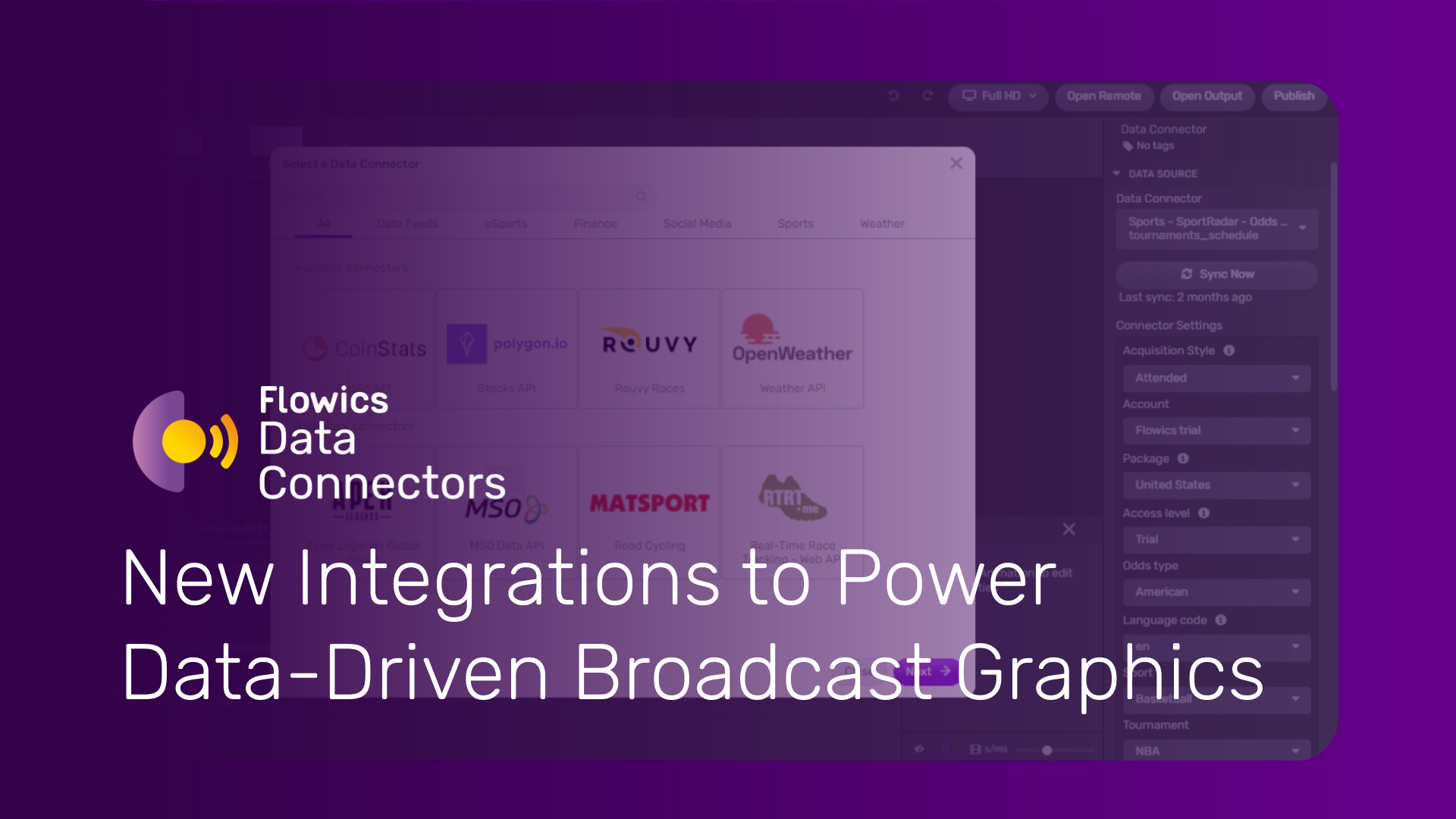 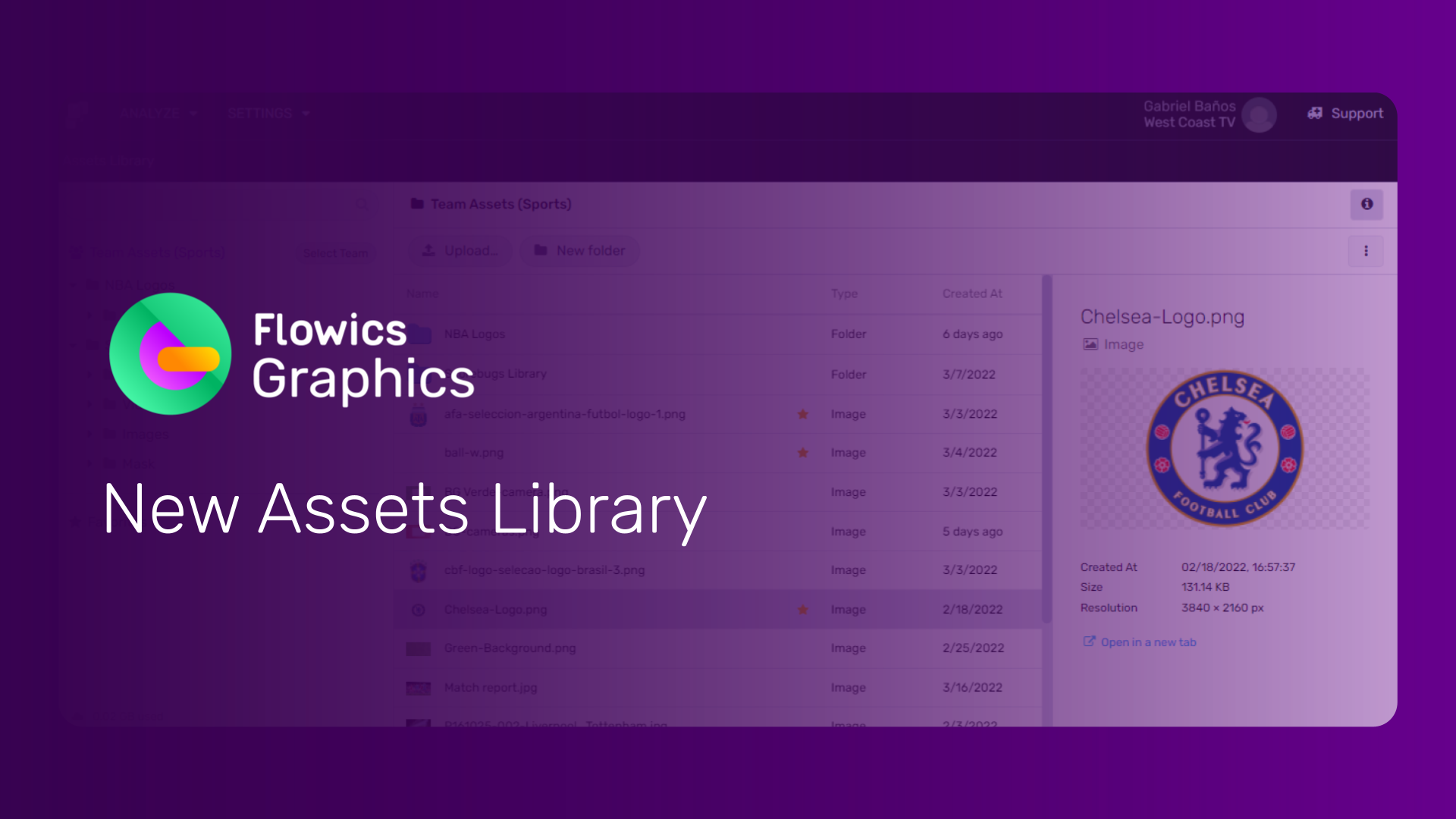 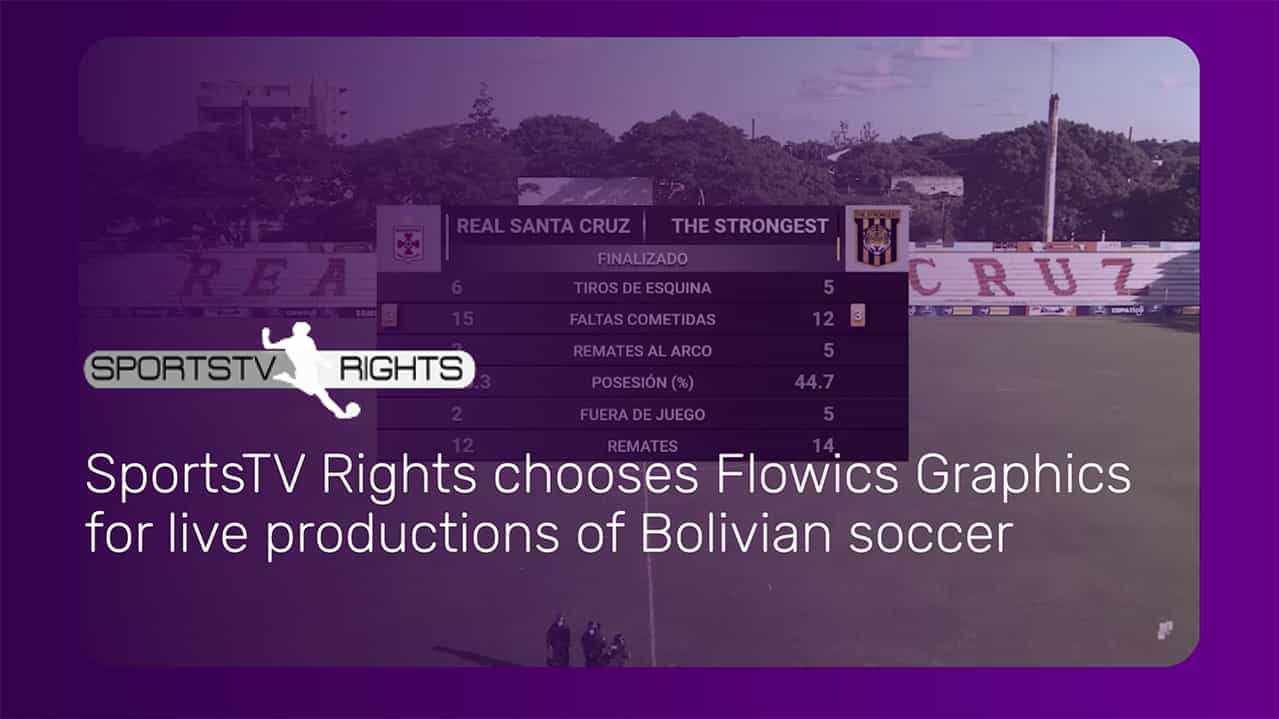 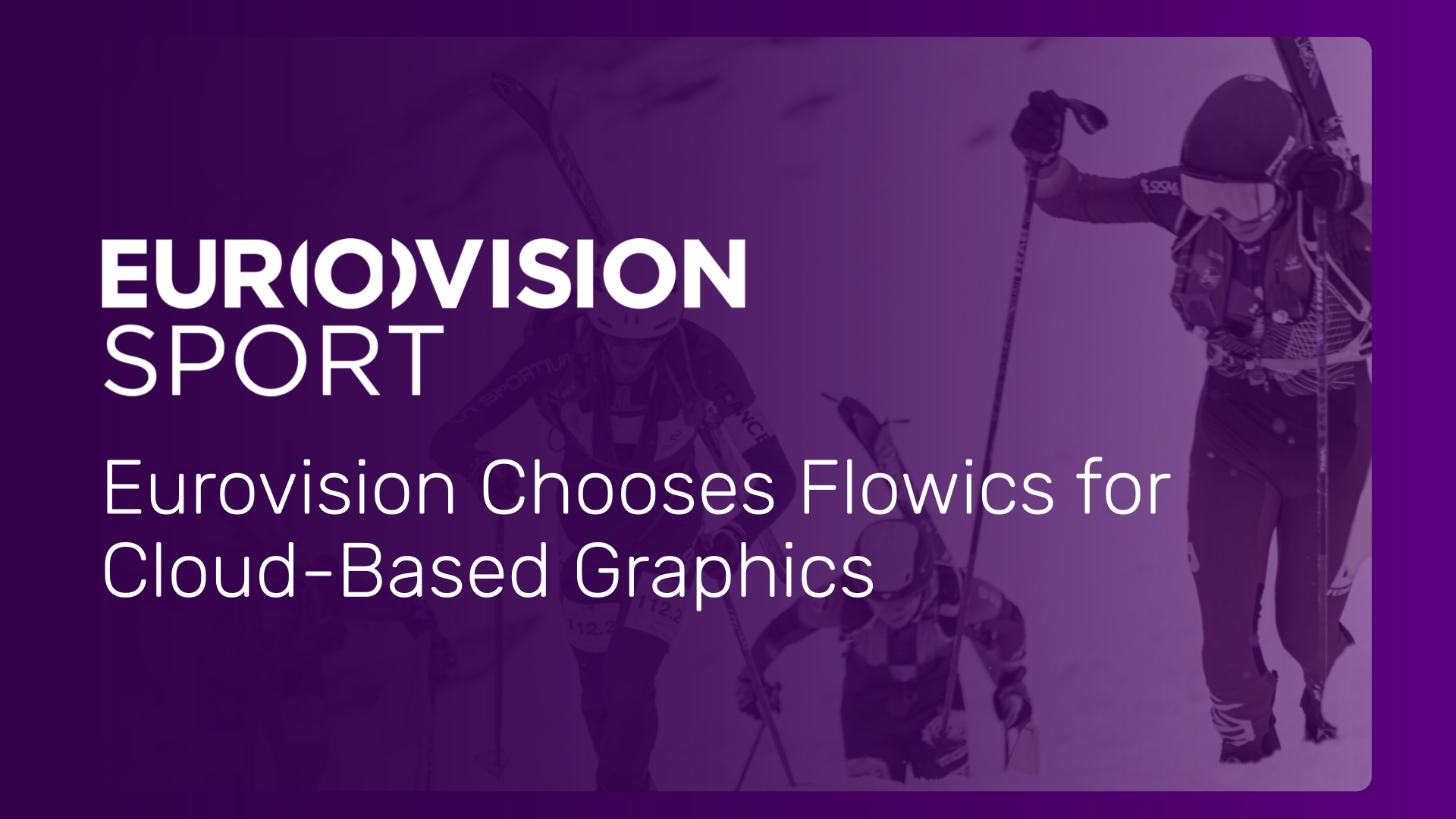 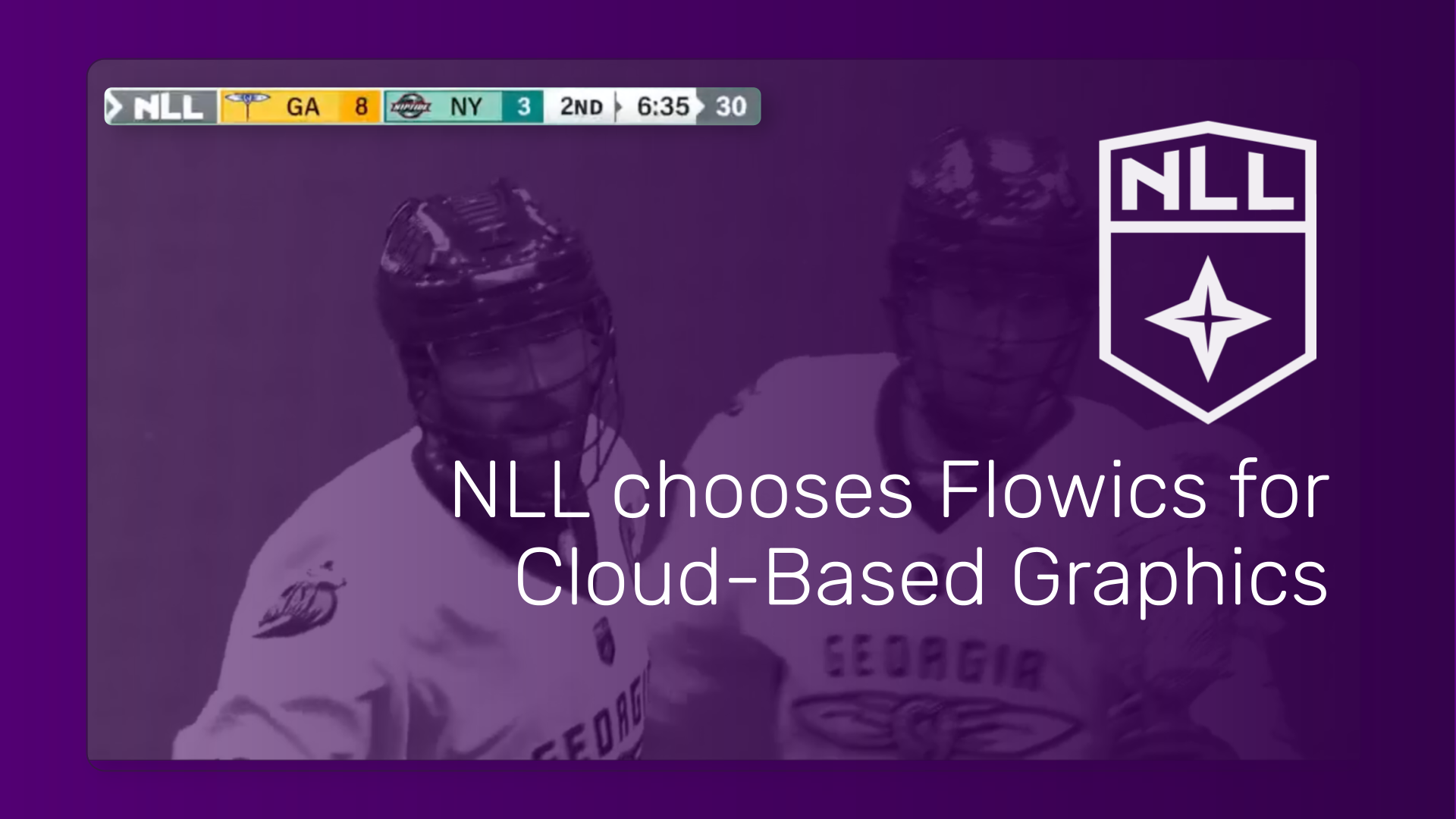